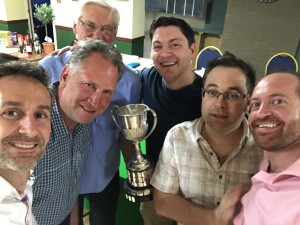 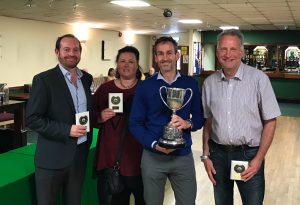 Horsham Club D took the Division 2 title to add to the Horsham Club silverware, but Horsham Club E just failed to see off the challenge of Pulborough C, who pipped them to the title on the final match. 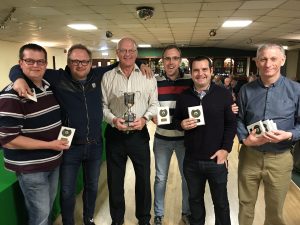 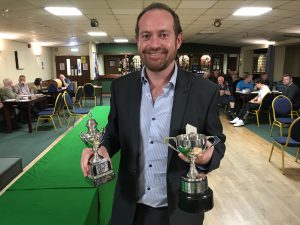 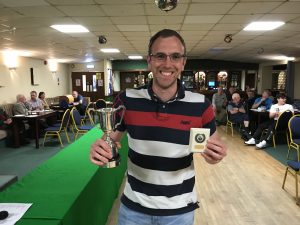 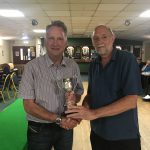 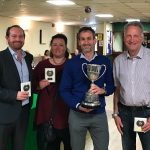 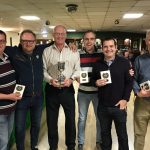 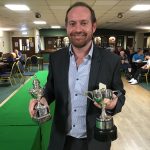 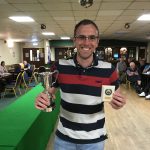 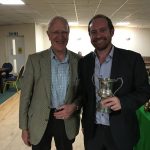 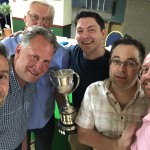 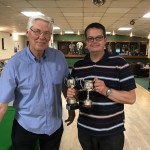 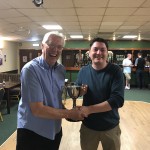 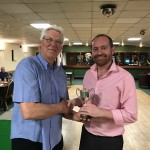 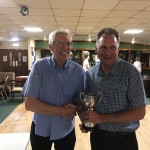